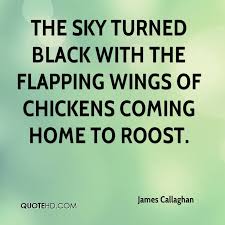 Senate Trump Index 2019
Somehow we kept putting this off, a non election year and the session being over made it a low priority, but with the new session coming up next month it needs to be out there so we added it to the newsletter a few weeks ago.... without posting that actual results. A blond moment I suppose, so here it is again.
You can refer back to the House Trump Index bills for a description of each vote and why the legislation wouldn't be something that Trump would do. Mainly the criminal justice reforms, Trump is tough on crime, but he understands that once the time is served we have to see if the criminal can be prevented from going right back to a life of crime.

Life Sentence Gets Commuted To 8 Years 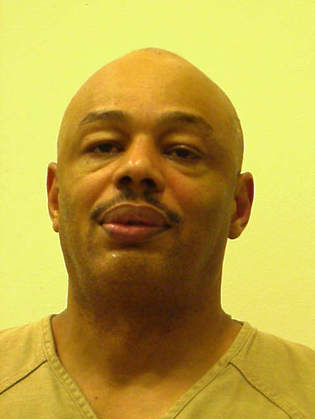 Imagine being caught trafficking crack cocaine and getting a five year suspended sentence and a four month diversion program. One would think the average person would be scared straight. Imagine being convicted of six more felonies the year after that reprieve, earning over 150  years of prison sentences, yet being back out on the street ten years later but not before escaping prison and earning another felony for the escape. And rather than learn a lesson from the grace shown to you, you go right back to dealing drugs and are sentenced to life in prison until suddenly you are released by the Pardon and Parole Board for no reasons at all.
Read more »
at 2:47 AM Links to this post

Wagoner County Sheriff Department Continues to be a Haven for Accused Wife Abusers.
Lawsuit filed over Sheriff Elliot's Hair Dragging an Inmate.
Once again Sheriff Chris Elliot is in the news after the inmate that was dragged halfway around the jail filed a federal lawsuit against Elliot and a host of other officers and officials in Wagoner County. Elliot, his wife Judy Elliot, the county commissioners, Shane Sampson, Emily Patrick, and Todd Riggs were issued summons and CJ-2020-13 in Wagoner County District Court was filed on the 9th of January.

You will recall the story about the horrific video documenting the abuse that was given to the Sooner Tea Party last year, showing Wagoner County Sheriff Chris Elliot and his wife confronting a woman inmate and Sheriff Elliot dragging the woman by her hair halfway across the day room, through a caged enclosure, and into a cell. The video appears to document the woman's head being slammed into the cage bars and door jambs along the way. The inmate was being punished for being attacked by another inmate and Elliot and his wife wanted to force the inmate to wear at “turtle suit” a suicide prevention suit that would have left the woman extremely vulnerable to attack by the other inmates. Previous to the video the lawsuit alleges she had been punched in the nose by jailer Todd Riggs.
Read more »
at 9:08 PM Links to this post

A Fine Example of the Effect of Soft on Crime Justice Reform.


New York State passed bail “reform” a few  years back mandating that all non violent crime arrests would be turned right back out on the street if they promised to appear in court to be adjudicated. Sounds reasonable, after all only poor people remain in jail without bond, right?

No, not right. The majority of criminals that remain in jail when they qualify for bond are there because their own family doesn't want them out victimizing people. They know if mom or grandma puts up the house as collateral they might just lose that house if little Timmy runs away. Yet most states including Oklahoma allow judges some discretion in allowing OR bonds if the criminal isn't a flight risk or doesn't pose a danger to society. That wasn't enough for New York liberals and they passed what they tried to pass here in Oklahoma last session.

Meet Gerod Woodberry, a New York criminal that was set loose after four Manhattan bank robberies in almost as many days. And sure enough, Woodberry robbed a fifth bank the next day and was arrested for a fifth time on bank robbery charges. Woodberry was smart, he used a note, not a gun to rob the banks so was classified as non violent.
Read more »
at 9:02 PM Links to this post 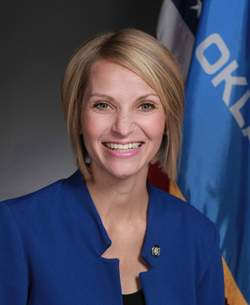 Nanny State at it Again.
Figures Don't Lie but Liars can Figure..
Senator Carrie Hicks is a do gooder, always looking out for “the children” or her fellow teachers. Last year she attempted to get a law passed mandating kids wear seat belts in the back seat of vehicles, using scare tactics and inflated statistics. Last year Senator Hicks saw the bill she supported, HB1936, pass committee 7 to 4 in the House but leadership was wise enough to ignore the virtue signaling puffery so the bill languished unsupported and unheard outside of the one committee hearing. Hick's own SB785 died on the Senate floor with a vote of 19 to 27.

I, like most parents, had always made the kids buckle up  after traveling too many miles on business and seeing way too many wrecks. But that is a choice, not a mandate by the state, and therein lies the rub. But the nanny state and the do gooders like Hicks aren't gonna allow parents to use their own common sense when they can gin up a good emergency and claim kids are dying by the dozens due to not wearing seat belts in the back seat. Some of the stories that are slobbering on the effort like to cite Oklahoma crash data so it was time to do some research. The story in the link above claimed that 16 kids were killed in 2017 while ignoring how many of those deaths would have happened if the kid was buckled in and covered in bubble wrap.
Read more »
at 9:01 PM Links to this post

Somehow we kept putting this off, a non election year and the session being over made it a low priority, but with the new session coming up next month it needs to be out there.

You can refer back to the House Trump Index bills for a description of each vote and why the legislation wouldn't be something that Trump would do. Mainly the criminal justice reforms, Trump is tough on crime, but he understands that once the time is served we have to see if the criminal can be prevented from going right back to a life of crime.

Justice Reform ? Or Justice For Victims

The Average Voter wants
Justice Done for the Victims.
And another of the mass release criminals turned loose by Stitt is back in the hoosegow.  Releasing criminals is nothing more than a tax upon the middle aged and elderly as you can see in the graph above.  State government gets to redistribute the incarceration and prosecution money to buy more votes while the middle age parents and the elderly pay the cost of increased crime. Then when crime becomes unbearable, these same politicians can ask for a new tax to "protect the public".

Releasing career criminals before they age out of most of their criminal behaviour is insane.  But lets focus on our latest representative of the hundreds of released criminals in the November mass release.

Meet Marquez Lewis Stewart. His first prosecution was for CM-2011-4143, possession of drugs in December of 2011. He pleads guilty in record time, being sentenced to one year suspended, some community service, and the usual several hundred in court fees and fines. About a year and a half later Stewart hasn't paid a dime and agrees to a payment plan. Nope, that didn't work. On December 5th of 2019 Stewart once again agrees to pay monthly.
Read more »
at 12:35 AM Links to this post 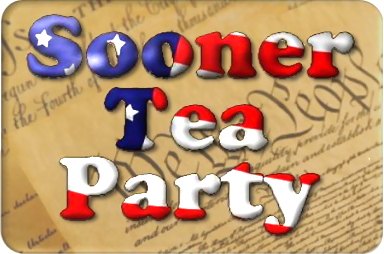